Born in Vancouver in 1985, Rebecca Fin Simonetti graduated in 2009 from OCADU with a BFA in Drawing and Painting.  Fin translates her installations, music and performances into works on paper and canvas. Fin has received numerous awards across mediums, including the Donna MacLean Award and The Eric Freifeld Award for painting.  Her work in film has also garnered international acclaim, including ‘Best Experimental Film’ at Cascadia, and ‘Best Drama’ at Burbank International. 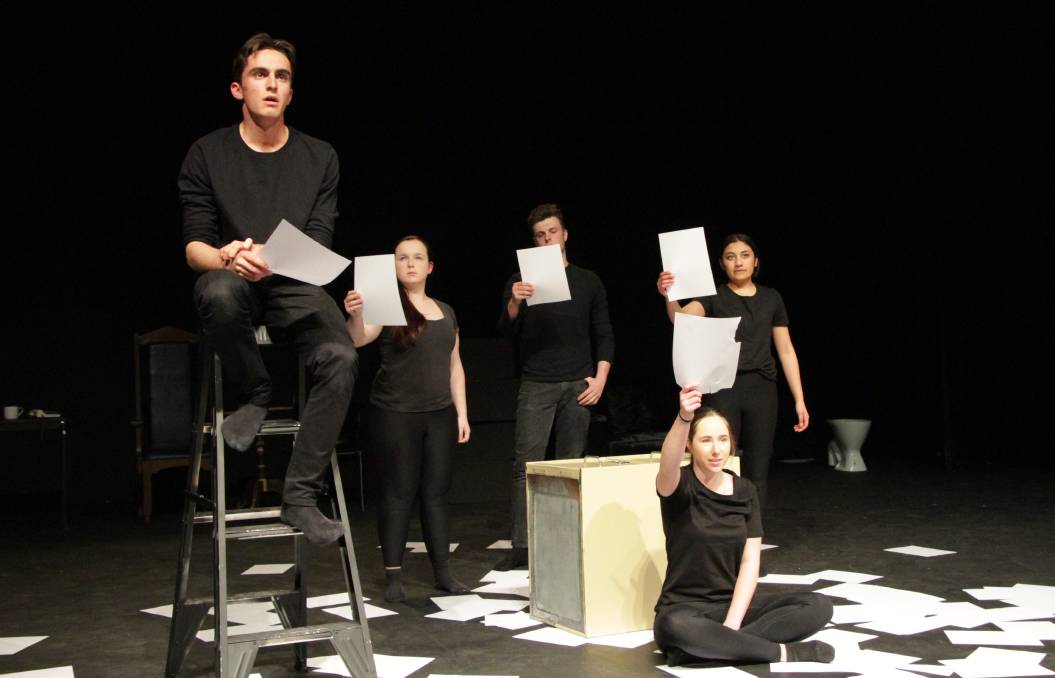 Most recently, Fin has been featured in CACTUS Magazine, and her solo album VIOLET RAY was described as “beautiful murky recordings” in the latest issue of Offerings.  Although Toronto is now Fin’s home base, she spent much of the past year in Baltimore, where she presented her fourth solo show Are They a Threat. 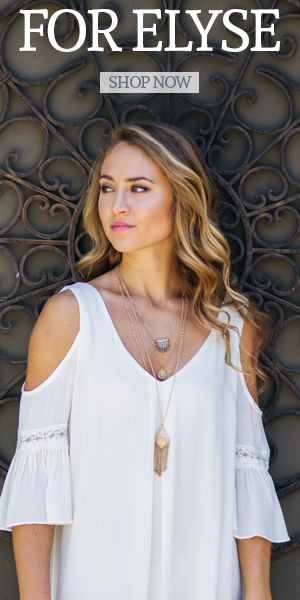 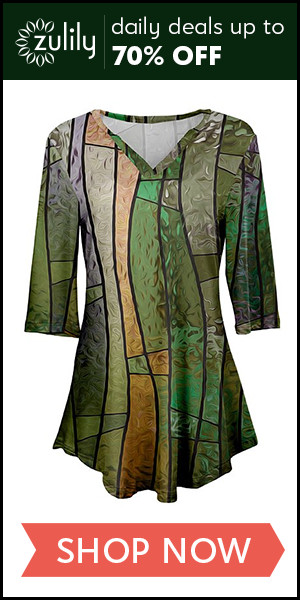